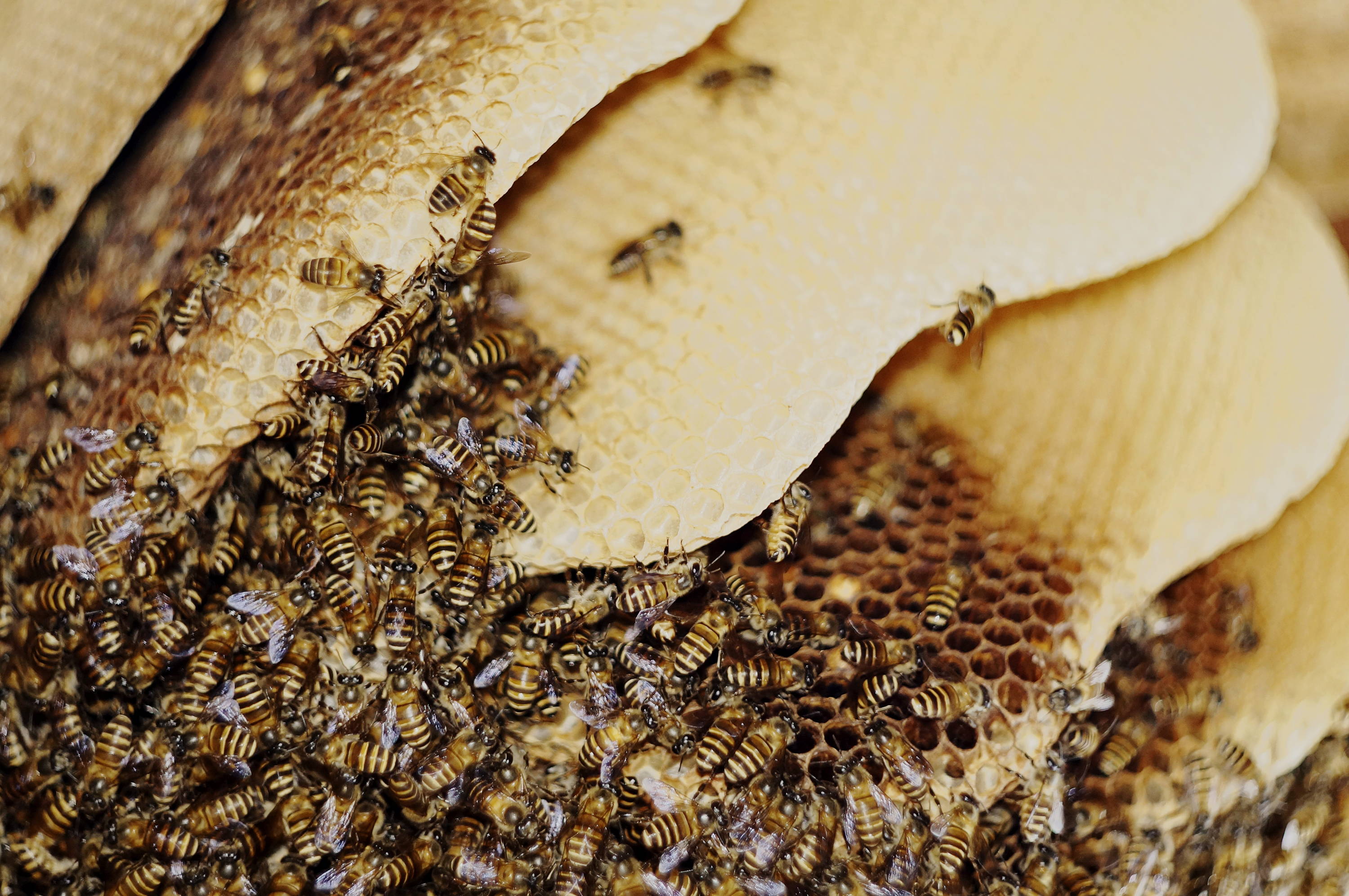 What is the Bee Space

The "bee space" is the term to describe the gaps within a hive that bees will not fill with propolis or wax. In a natural hive, bees create this space themselves so they can move around freely between the layers of comb. More specifically the bee space is defined as a gap size of between 6–9 mm (1⁄4–3⁄8 in) in which bees would neither build comb nor cement closed with propolis. If the gap was larger than 9mm (3⁄8 in) the bees will fill with comb. If the gap was smaller than 6mm (1/4 in) the bees will fill this space with propolis.

The history of the Bee Space

Throughout human history, there has always been a close relationship between honey bees and people. However, it was not until the sixteenth century that scientists of the time began studying the habits of honey bees, looking to find new ways to manage and control them. It was in 1851 when one of the most important discoveries in beekeeping, the “bee space”, was documented by an American minister, Lorenzo Lorraine Langstroth. He discovered the importance of the “bee space” and patented a beehive design that carefully maintains the correct space between frames of comb that could be easily removed from a wooden box. 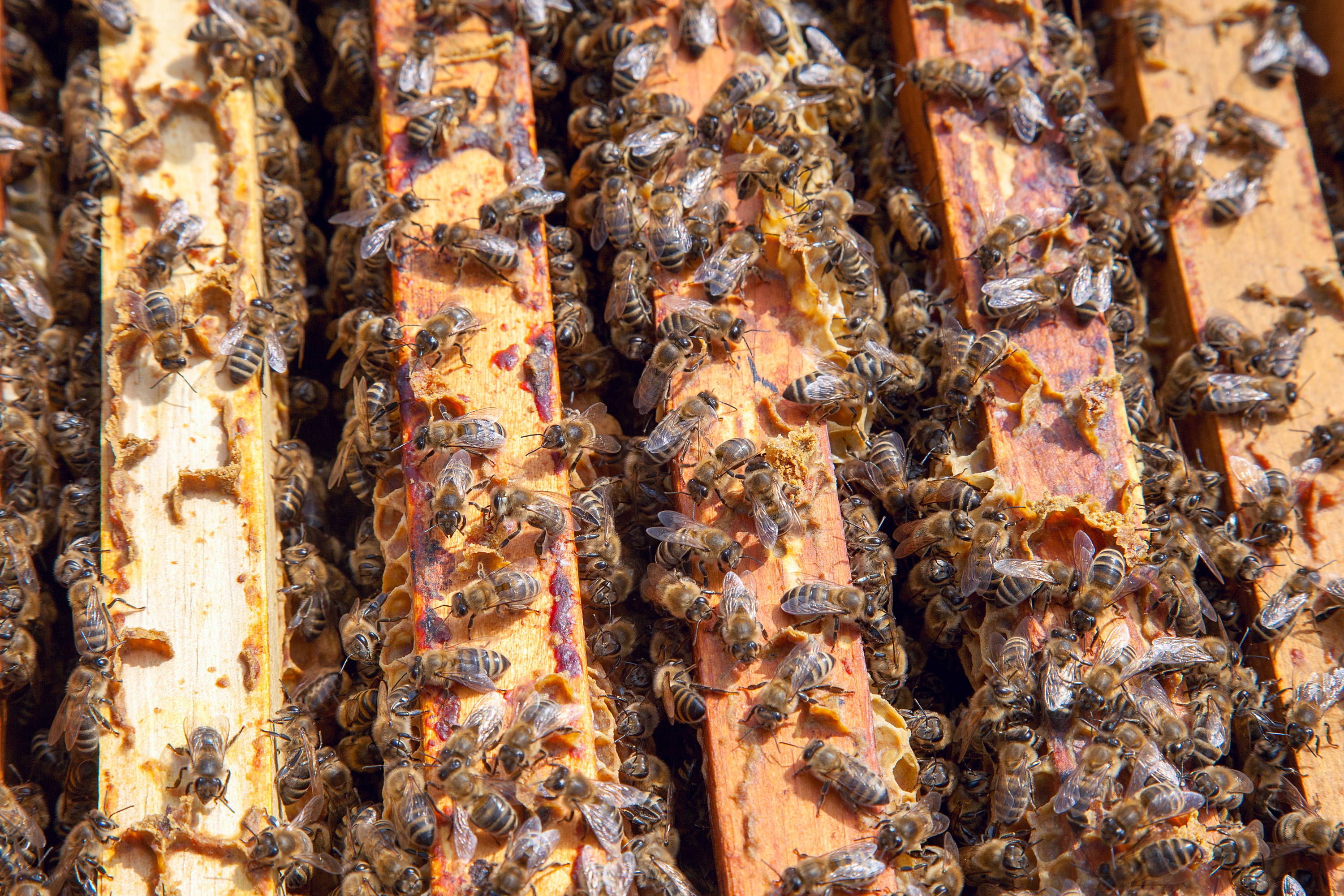 This hive design enables the beekeeper to gently lift frames out of the hive for inspection or extracting honey, without harming the bees or damaging the comb, protecting the brood contained within the cells.

Langstroth’s invention led to many improvements in beekeeping equipment. Today, all beehives (including the flowhive) are designed to incorporate this understanding of the bee space.

Why the Bee Space is important

Understanding the bee space is an important part of beekeeping. If your hive does not maintain the correct bee space, the bees will close up any gap smaller than 6mm with propolis and/or wax, sticking items together, which can make hive inspections difficult. Gaps larger than 9mm will be utilised by the bees for building extra comb for brood cells and also for honey. 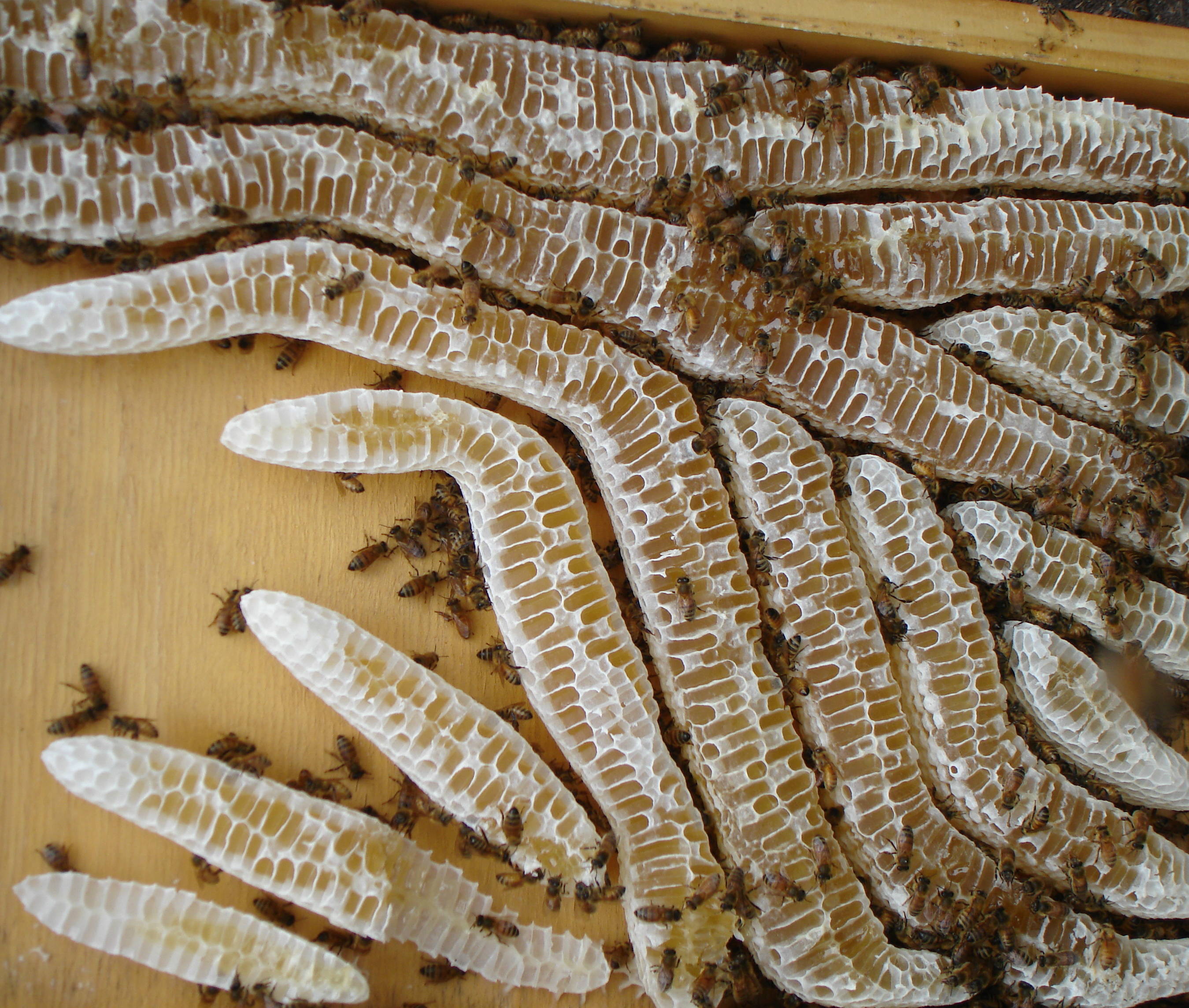 Most beekeepers with a few years experience will have seen the results of leaving the bees too much or too little space. The accompanying photo shows a beehive lid filled with honeycomb.

Today, beekeeping is easier and more successful than it was before Langstroth’s discovery, because the entire hive can be inspected and manipulated.

The Bee Store has all the beekeeping equipment you need, from hobbyist to commercial beekeepers.

What is propolis, its uses and how to collect it?

What is wax moth and how to protect against them?
September 04, 2019

Which Honey Extractor is right for you
August 21, 2019

What is the Bee Space and why is it important to understand
August 14, 2019